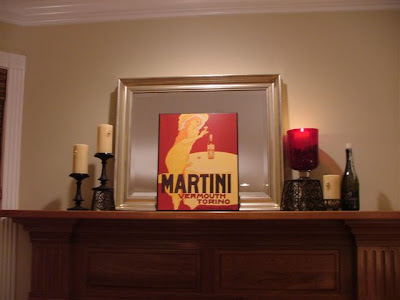 Many of you have emailed to ask if I came back from Phoenix, Arizona with a design award from the Society of Decorating Professionals. Well no. Two other designers won. When they announced the winners the last day of the conference, I wasn’t a bit disappointed. Before I went on the trip I thought I might be, but once I got there I realized there were hundreds of designers and decorators at the conference who weren’t selected for the semi-finals at all. It was great just to be selected as a finalist. (Besides, there is always next year dang it.)
To my surprise, today I was notified that I won the realpeoplerealhouses design contest. The room was a multi-functional great room that was truly special to create for a family of five with 24 month old triplets. If you subscribe to my Design Exchange Newsletter, you probably remember reading about this family in the March edition.
Here is part of the announcement on the site: “Real People Real Houses is very pleased to announce the winner of our first design contest: Angela Todd Designs – Casual, Inviting Great Room. Angela created an elegant space that allows for entertaining adult guests and is still enjoyable for three vibrant little girls. Angela’s lovely design is featured on our home page…. Thanks to everyone! “
I also received a kind note from the owners of the site and I’d like to share part of it with you: 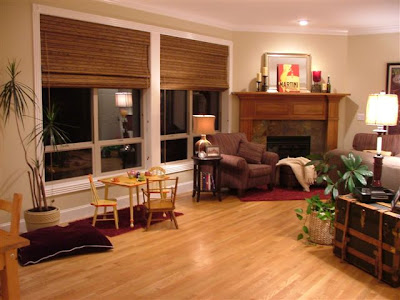 “We have finally selected our contest winner, and would like to let you know that it was you!
We had a number of wonderful designs, including several by yourself, but your Casual, Inviting Great Room was the one we selected. Perhaps we were somewhat influenced by the fact that we have three children, and can certainly appreciate the elegance and function of the space you designed. We also appreciated the detailed description and additional details, which were an important part of the competition. On a final note, while you and several others have been strong supporters, please know that your design won purely on its merit.”
A link to the great room’s design on the site. 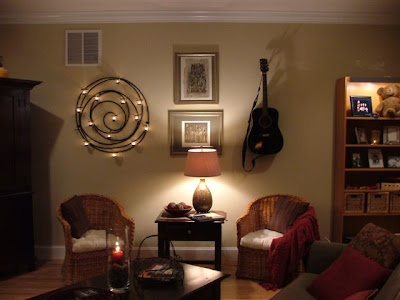 So let’s recap. The first time I won was when I was referred to this awesome couple with three little 24 month old triplets. The second and third time I won was during the room’s reveal when the client got emotional, and the girls ran to play tea party at the first site of their new room. Then months later, I won again through realpeoplerealhouses.com for doing what I love – designing and touching people’s lives.
It is not a bad gig – not a bad gig at all.